Home
Guides
How To Stop Badgers Pooping In Your Garden
Check my selected products =>
Top Picks!

Badger poop in your garden is not only irritating, but it’s also awfully smelly! Not something you want to accidentally step in then trail into the house. Another problem with badger poop in the garden is that they tend to dig little hole in which to do their business, which can wreak havoc on a nicely tended lawn or a pretty flower bed. But how to stop badgers pooping in your garden? Well, there are a number of things you can try – read on for some inspiration.

How to stop badgers pooping in your garden 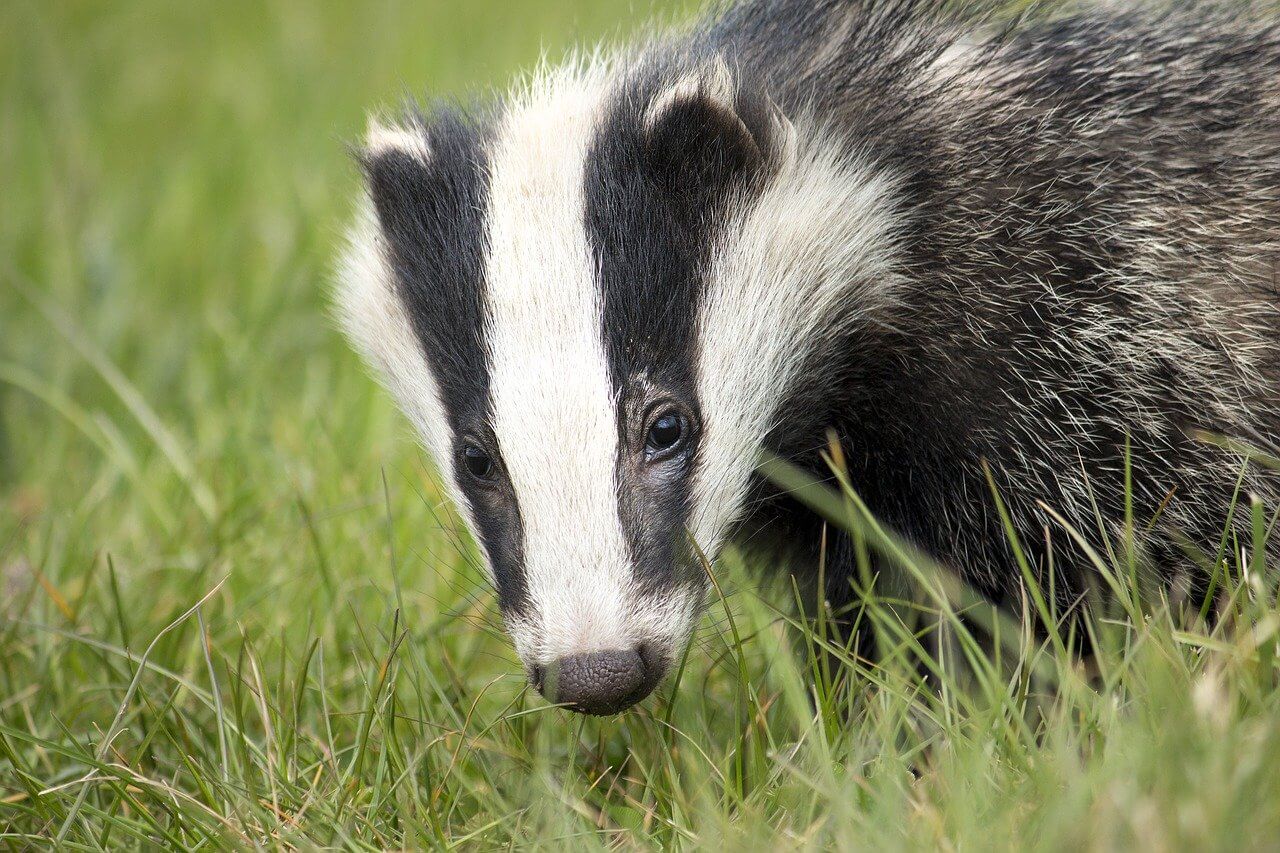 If you can catch the offender with its trousers down, so to speak, a well aimed jet of water will deter it, and might even prevent it coming back – but you would have to lie in wait watching for it, and as badgers are usually nocturnal, this would ruin your evenings somewhat.

If you are prepared to make your garden look like a military zone, placing sharp sticks at regular intervals where the offender normally visits should deter it from going again – no one wants to go to the loo where a stick might jab important parts!

This is an effective solution, if you suspend it about 6 inches off the ground and make sure it is tight. The badger will not want to walk on it, and will not be able to reach the ground, therefore no more poop.

In a similar way to the stick idea, spreading sharp holly leaves around the place is a good solution to badgers using your garden as a toilet. It’s also a bit more natural, and less likely to injure a passing human.

This may sound like a strange idea, but all animals are deterred by the scent of other male’s urine. It needs to be consistent as the smell will disappear in 5-7 days, so you will need a regular supply. If you are not a man yourself, perhaps a neighbour or a friend might be willing to donate some?

A badger’s eyesight is poor, so they rely on their sense of smell – placing something that will be irritating to the nose where a badger normally goes will deter it from going any further. Just take care when chopping the peppers, and make sure you don’t touch your eyes or face until you have thoroughly washed your hands.

You don’t have to travel to Africa and bring back your own supply, don’t worry! Most garden centres and hardware stores will stock this fantastic product, courtesy of zoos and animal parks. Any creature smelling the smell of such a large predator will leave the area in a hurry, and chances are they won’t come back.

You could surround the perimeter of your garden with a low level electric fence – these are easily obtainable online or from an animal stores. They generally hook up to a car battery, though some are solar powered and come with their own charge, so the shock is minimal but enough to deter a badger – you won’t have to worry about electrocuting the whole neighbourhood!

Lights that come on suddenly when they sense movement are a good bet, as they will startle a badger enough so that he will find a more private place to do his business.

You can buy these clever devices online, and they are highly effective as they emit a sound that people can’t hear but that is very disturbing to badgers, foxes and other garden pests. They are easy to install, non toxic and are generally weatherproof – the only downside is that if you yourself have a cat or dog, they probably won’t want to go in the garden any more!

How to stop badgers pooping in your garden can be a tricky question to answer, but hopefully we have given you a few potential solutions that will deter your unwanted visitors.